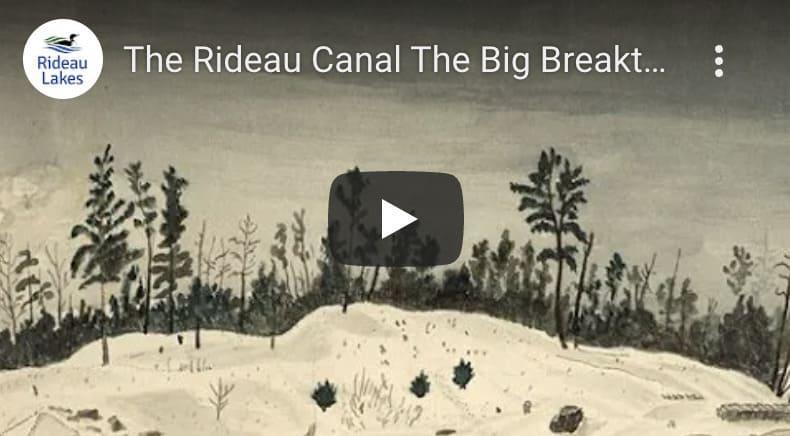 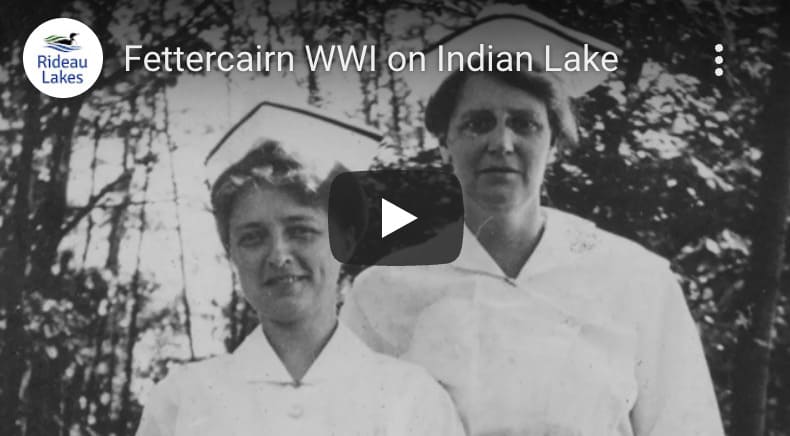 Fettercairn:  WWI on Indian Lake
On Indian Lake, just north of Chaffeys Lock, in the Township of Rideau Lakes, is an island that came to have a hospital for returning soldiers from WWI -- The Great War. These soldiers suffered from PTSD, which at the time was called Shell Shock. Called Fettercairn, the hospital was established in the family cottage owned Agnes Etherington (nee Richardson). 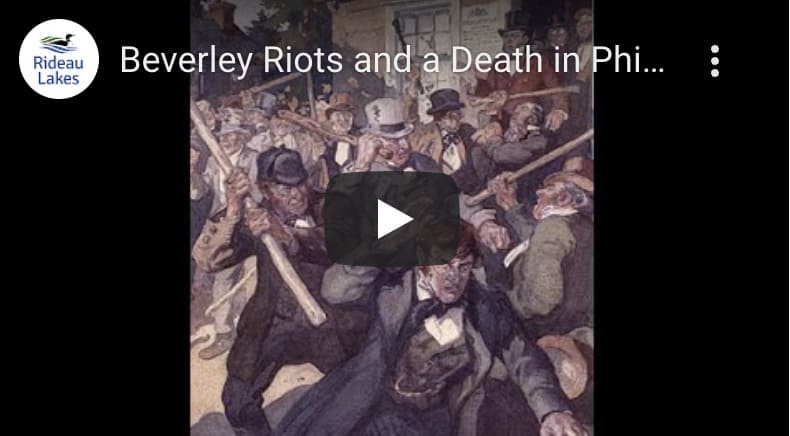