Be prepared for an amazing trip through diversity. Travel along winding, forest- flanked roads over hills and fens of the Canadian Shield, then down arrow-straight roads flanked by rail fences and fertile fields of the St. Lawrence Lowlands. Observe antique bank barns and state-of-the-art farmsteads. Appreciate the evolution of agricultural technology of which they tell. Look at a humble stationmaster’s house and through a spectrum of abodes, of stately homes made of stone, brick and board and of whispers of the joys and tears of generations. A fairy-tale cottage overlooks the Rideau Canal as boats of peace and pleasure pass by on this World Heritage Waterway. But the famous Rideau Canal was built for war and “rumors of war”. Lands were granted to those loyal to King and Empire, including the family of General Benedict Arnold, on which many heritage farmsteads and homes now stand. Several trains per day once chugged along a busy railroad. Now you can hike or snowmobile this route from sea to sea to sea. Churches tell of diversity of faiths, of people who worshipped and worked in their community with a spirit of ecumenicalism, past and present. A colourful fairground tells of the diversity and spirit of community, present and future. This tour provides a mere sample of the wonderful “Experience to be Remembered” you can enjoy as you travel through the Souths of Elmsley and Burgess in the Township of Rideau Lakes, “Keystone of the Rideau”. 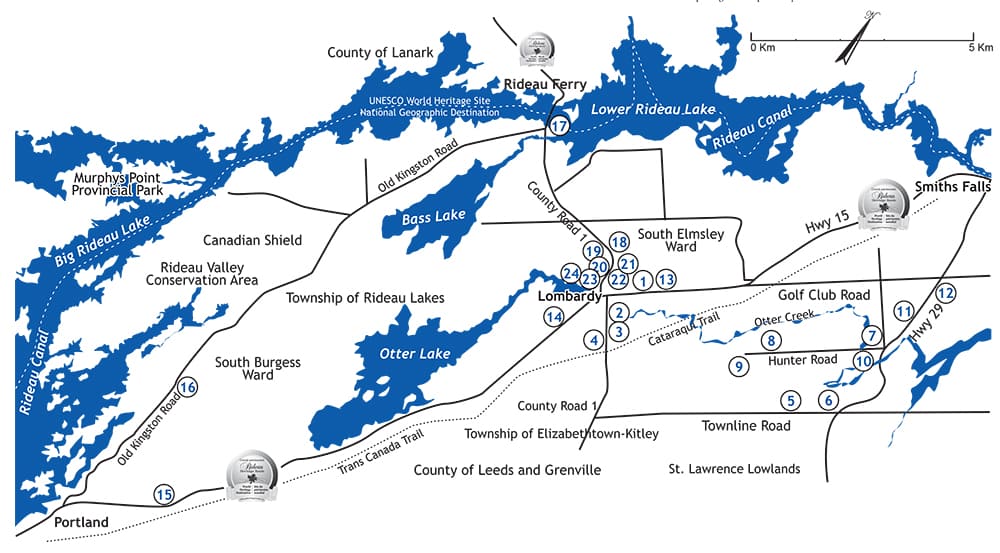 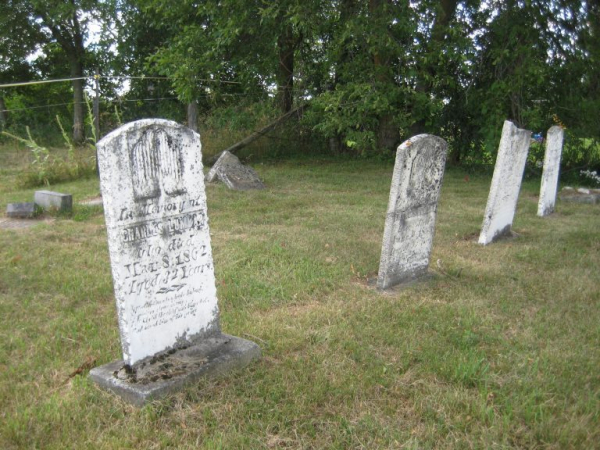