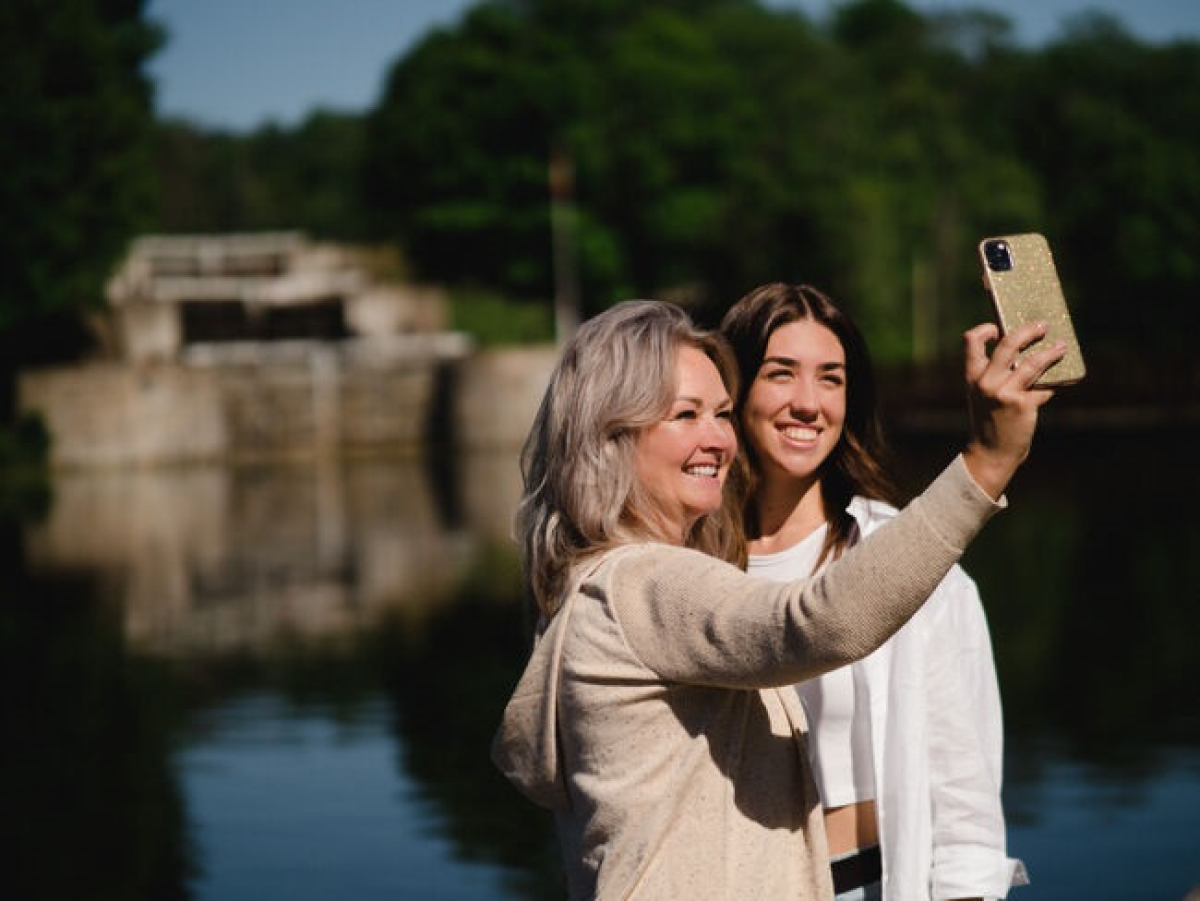 Known as one of the prettiest lockstations along the Rideau Canal, Jones Falls is home to the “Great Stone Arch Dam,” featuring an impressive flight of 3 lower locks. This is the highest lift of any lockstation on the canal. The turning basin separates the 3 lower locks from the upper lock. Enjoy the sprawling greenspace and outdoor picnic areas, visit the blacksmith shop or explore Sweeney House and get a sense of life in the 1800s.

Nearby Morton was at one time called “Whitefish Falls” until George Morton purchased the water rights and the adjacent land in 1851. He registered a plan for a model village in 1857 and by 1861, had built saw-, grist- and plaster-mills, powered by Whitefish Falls. A garrison fort protected travellers and traders, smiths and families from feared Yankee invaders bent on Manifest Destiny. A warehouse beside Morton Bay transshipped Morton’s wealth down the Rideau while steamboats brought produce and travellers up Whitefish (Morton) Creek from Delta and Lyndhurst. Mr. Morton even added a farm and cheddar cheese factory to his model community. But when the managers of the Rideau Canal needed water for locks, Morton’s model mills sat idle. After a couple decades of disappointment, Morton had to sell off his economic interests. Now, instead of rumbling mills, Morton radiates wonderful flat-water routes for canoe and kayak in four cardinal directions.

Pick up your Picnic

Morton’s brick schoolhouse – 24 Pearl Street - built in 1853, was designed to incorporate the most current of educational philosophy and hexagonal design. Used as a school until 1900, then as a residence, “The Pimple” survives as one of the most unique buildings in our Township.

On the Redpath Trail, near the dam at Jones Falls, is the northernmost stand of pitch pines in North America.

Read 79 times
More in this category: « Explore Elgin Navigate to Newboro »
back to top