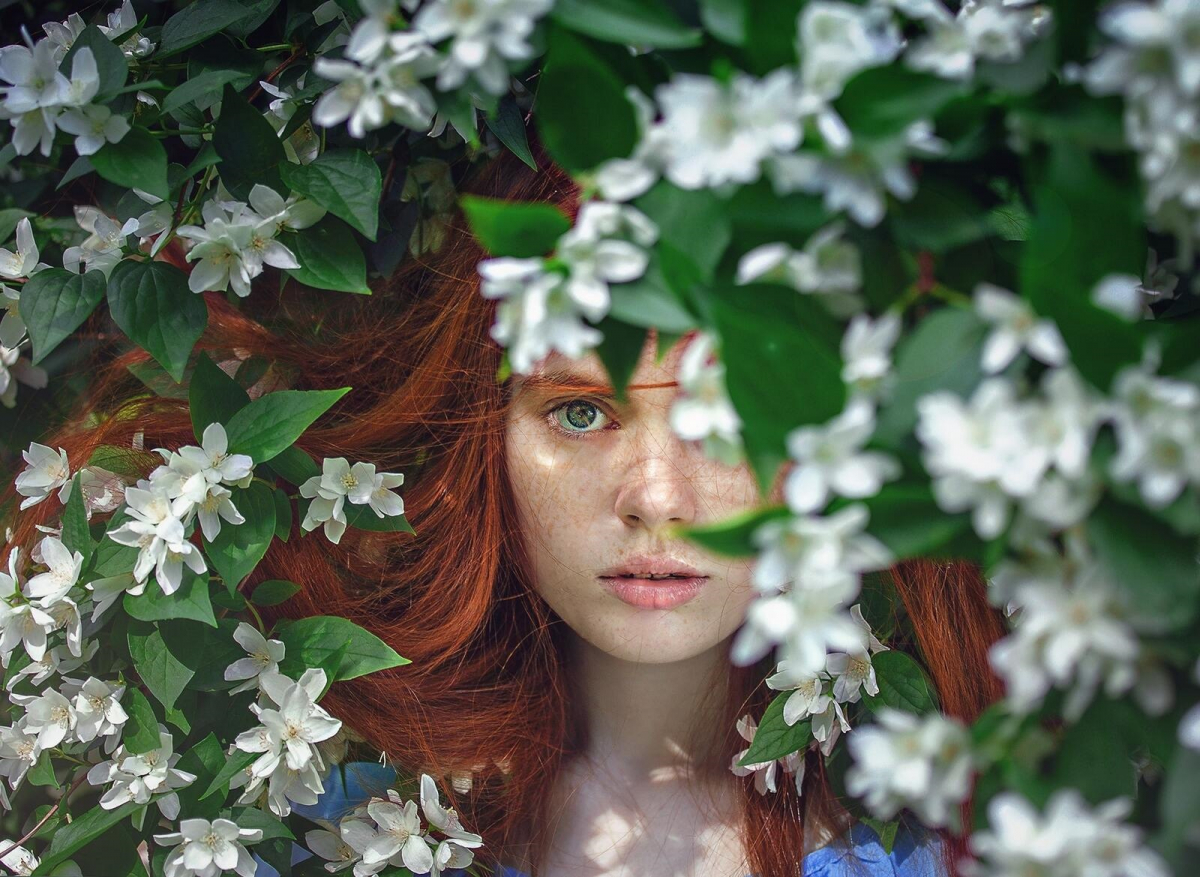 The Rideau Lakes community is proud of our Irish Heritage and we honour historical sites throughout the region. With St. Patrick’s Day around the corner, you may be looking ahead to spring when you can visit a few seasonal landmarks that recall the Irish Heritage in Rideau Lakes.

Westport Mountain
Due to the potato famine in Ireland in the 1840s, Irish families were suffering and leaving the country in large numbers. There was a significant number of Irish immigrants who landed in the Rideau Lakes region. Many were able to stay with family and friends as they rebuilt their lives however some came without land or contacts. At this time, the Mountain was unsettled and provided a temporary home for some. Unfortunately, this rocky terrain was unfamiliar for the settlers and some did not make it.

Irish Family Names of Rideau Lakes
On page 14 of the book, “Hub of the Rideau” by Susan Warren, we learn that the majority of European settlers to South Crosby in 1817 appear to have been Irish Protestant yeoman, many from the County Wexford. At least 6 local families including Shaw, Singleton, Jacobs, Leggett, and Stedmans arrived in 1818. The following year, the Sly and Cannon families arrived. By the mid 1920’s, several Irish families had put down roots in Rideau Lakes.

John Johnston, an Irish stonemason, was drawn by the construction of the Rideau Canal during the 1820s. The Youngs, Basses, Stouts, Cavanaghs and Morrises were all part of this second wave of immigration. These family names are still prominent in present-day Rideau Lakes. Complementary information and photos can be found in the following article about Irish Roots of Westport (and North Crosby): https://www.villageofwestport.ca/single-post/2017/06/18/part-fifty-eight-westport-s-irish-roots

Read 154 times
More in this category: « Compose a Song for the one you Love World Champion Maple Syrup »
back to top